#GratiTuesday: Meant To Be Moments

Posted on May 3, 2016 by momentswithmisty

It may sound silly or ridiculous, or inconsequential in the grand scheme of things, but I’m grateful for live music. I’m grateful for music in general, but most of all when I’m experiencing it first hand.

Dancing with 500, or 500,000 people in a loud concert hall is where I feel the most me. When I feel the baseline pulsing through my veins and my heartbeat is indistinguishable from the drumbeat. Those are my Meant To Be moments.

What is a Meant To Be moment, you ask? It’s just like how it sounds. When you know beyond a shadow of a doubt that you are in the right place. This place feels like home for you. Because it is. You heart is at home. I was talking with my best friend Tara about it on our drive back from Tulsa Saturday night, it could be anything for anyone. That’s the joy about it. My Meant To Be moments, and your Meant To Be moments could be (and probably are) totally different.

Tara feels it at the zoo. Any zoo. 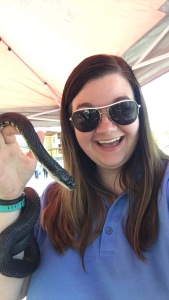 And I experience it every single time I go to a concert.
Every show.
Every time.
It’s such a hard concept to explain to people. Because, duhhhh? Who doesn’t feel happy when they are at a concert? But it’s more that just euphoric happiness for me, it’s contentment.

I experienced it last Saturday at Cain’s Ballroom in Tulsa, Oklahoma dancing to “New Orleans” with Parachute. And I’m sure I’ll experience it at Old Rock House in St. Louis this coming Saturday when I see Parachute again. 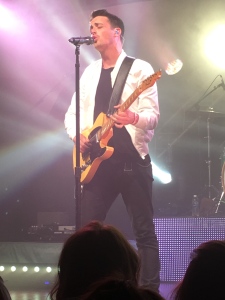 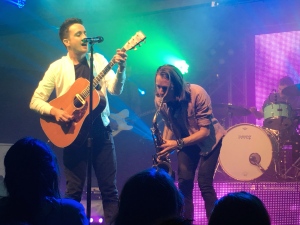 I felt it every time my wrist band flashed at the 1989 World Tour. 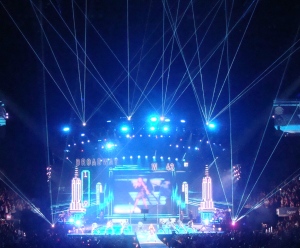 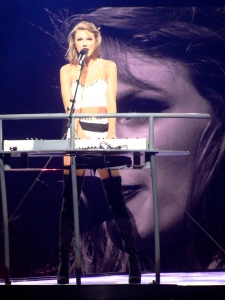 I had it when I was nine years old and my parents took me to a Kansas concert.
And when I was an annoying 12-year-old with her mom and sister seeing NSYNC. And again when I was 24-years-old, but pretending to be 13-years-old, at a Backstreet Boys concert. And yet again when JT brought sexy back. 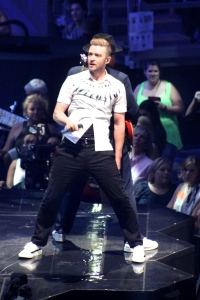 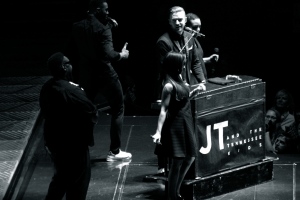 It reverberated in my heart when Billy Joel told me (and 24,000 other people) that “Vienna waits for you.” And I could hardly stand it when Hanson filled my heart and soul with Roots and Rock N Roll at the Dallas House of Blues. 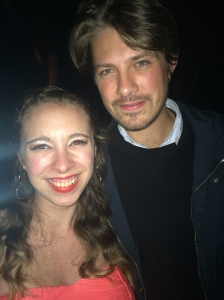 That’s why every time I leave a concert, it’s such quick onset of Post-Concert Depression. Because that feeling is so fleeting and so rare for me, that Meant To Be feeling. It’s so rare, but I want to live it every day. I can’t even comprehend what it would feel like for me to work for a venue or for a tour and get to have that feeling every night. It would be more than you can imagine, more than I could ever even imagine.

Me?
I just want to spend every night in a venue until I’ve lost all my proper hearing 🙂

Remember that time when…